The Truth is in the Light 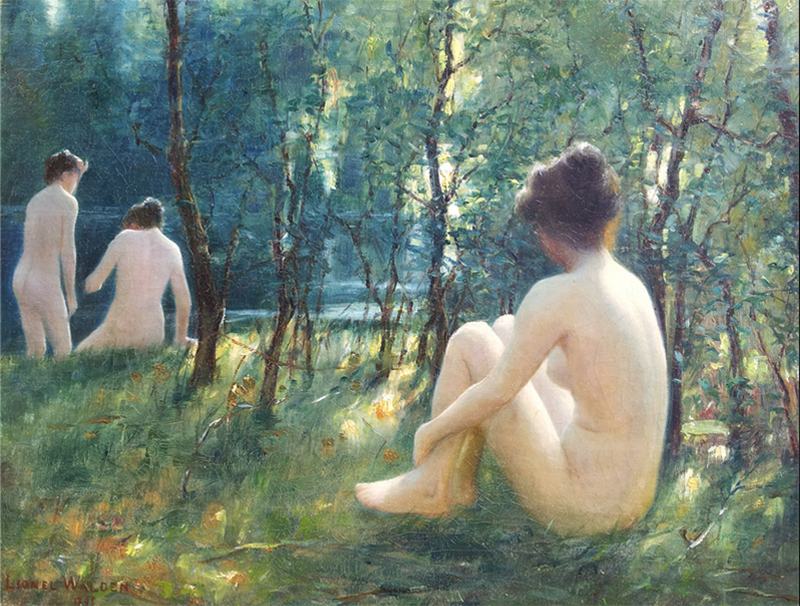 On days like this, I could bottle up all the words I’ve spoken, because they are so few. Only because I went out into public, there are a few handfuls of thanks-yous. Add a hello. A simple question (which tea do you recommend?). A yes. And yet another thank you.

On days like this, I mostly try to listen. The advantage of being in a room full of strangers is knowing they don’t know you, and most likely, they aren’t taking any notes. So you can glance up, or glance over, listening. The more their conversations roll on, the more you know—and usually (hopefully), you’re glad you were eavesdropping. You found some nugget of gold you can spin into words and sentences later. Or maybe even into poems.

Poems, today, happened. They fell out of the sky and I caught a few. Am I a poet? I was for about an hour today, sitting in the tea shop. I listened. And I wrote. I took sips of my tea. I sat at the back of the room, so I could watch. I needed to make sure nothing would get lost. So I took it all in: the ladies sitting in the corner, whispering. The old man wearing a scarf, waiting. The girl in blue with a face from a painting. The woman hunched over the counter, the round shape of her back. The two teenage girls discussing their antidepressants, how the drugs effect their brains. Another girl spelled out her name, explaining the origin: she’d been named after a woman her mom met at church. “That’s beautiful,” was the reply from the girl behind the register.

I left and drove downtown to the art museum. I took the long route, the slow route, intentionally. I resisted pulling out my phone to load the map. I just wanted to navigate and find it on my own. Would I get lost? Would I have to circle back? Maybe.

I found myself parked directly under a tornado siren at noon on a Saturday in Oklahoma City. I stared up at it in wonder, hardly believing the volume of the noise it made. The sound vibrated my purse against my hip and made a deep, dull ache in my ears and chest. I walked away, as fast as I could, to take shelter from the noise.

The featured exhibition at the museum had the title Intent to Deceive. The room was bustling with people—standing, reading, looking. I decided to be methodical about taking it all in. Usually I wander quickly through the rooms—like taking a huge glutenous gulp of water, rather than small, prudent, savor-it-all sips.

“Driven to a state of anxiety and depression due to the all-to-meager appreciation of my work, I decided, one fateful day, to revenge myself on the art critics and experts by doing something the likes of which the world has never seen before.”
–Han van Meegeren,
1945

All of the paintings on the walls were fakes. Frauds. Deceptions. A black and white photo of each artist/conman was printed on huge panels with their stories and the timelines of their demises. Some had gone to prison. Half had committed suicide once they were discovered. All of their stories somehow noted the fact that they couldn’t make it on their own as an artist, so they had resorted to another career—posing as wealthy heirs or art dealers with considerable collections of previously unknown works of art. Some were completely disenchanted with the art world, so they’d retaliated, composing their own moral standards of only selling pieces to expert art collectors, and not people who wouldn’t know any better. One had even fallen into the crime by accident, when a drawing he’d done was mistaken for a Picasso. He was poor and the money he was offered for it was just enough to buy him food for the next few months. So that is how it began.

“In prison, they called me Picasso.”
–John Myatt

As I stood looking at some of the paintings, I got lost in the idea of their histories (thinking: could this be a idea for a novel? How easily someone could fall into this?) The unrecognized genius craving recognition or renown—at any cost?

I was struck silent by their talent. Their technique. Their craftsmanship. One of the men had successfully sold fake Vermeer knockoffs. When I peered into the painting, I marveled at the skill involved—not as single visible brushstroke in the oily, sheer texture of seemingly-antique oils. It was easy to see why you could be fooled. You could be so enthralled by the beauty of the thing, you’d want to believe the authenticity.

These men were inventive, too, in creating recipes for paint and finding antique canvases and paper. They’d learned to stain, crack, dilute. Had they actually had access to any of the originals? Or did they have to paint from memory after standing, like me, in museums, staring?

The stories they told to authenticate the artworks were believable. Some had partners that moved the business along. They’d made fortunes. But they’d all been found out, in the end.

The last room of the exhibit was interactive. The true identity of paintings were behind sliding panels. You had to guess if they were real or fake, then slide the door over to reveal the answer.

Two small paintings were hung vertically, their subject matter exactly the same. I tried to make my guess, formulating my reasons for deciding which one was real. The top one was more washed out and it looked older, so it had to be the real one.

Only after I knew I was wrong did the comparison reveal new clues: it was all in the light. The top one had oversimplified it, glossing over the intricate depiction of the sunlight falling through the branches and onto the figure’s back. In the real one, the light was something only a true artist would have been so honest about, so committed to the hard work of telling the truth.